Divorce – I Have One Question

Songs have been sung about it, poems written about it and parties thrown in it’s honor.  There’s even specialty divorce party planners.

It’s been said that almost 50% of all marriages end in divorce!  According to the US Census Bureau, half of all American children will witness the breakup of a parent’s marriage!

Sadly, that 50% divorce rate is the same among Christians as well.  I’m always saddened when someone in our church congregation gets divorced! 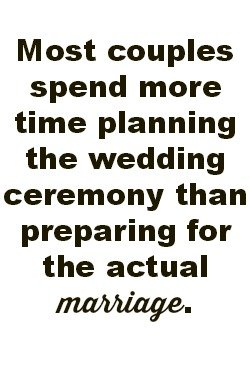 Some divorces are amicable, some are cray cray and some ex couples go for the jugular when it comes to splitting properties and all their accumulated stuff.  But I have one question! 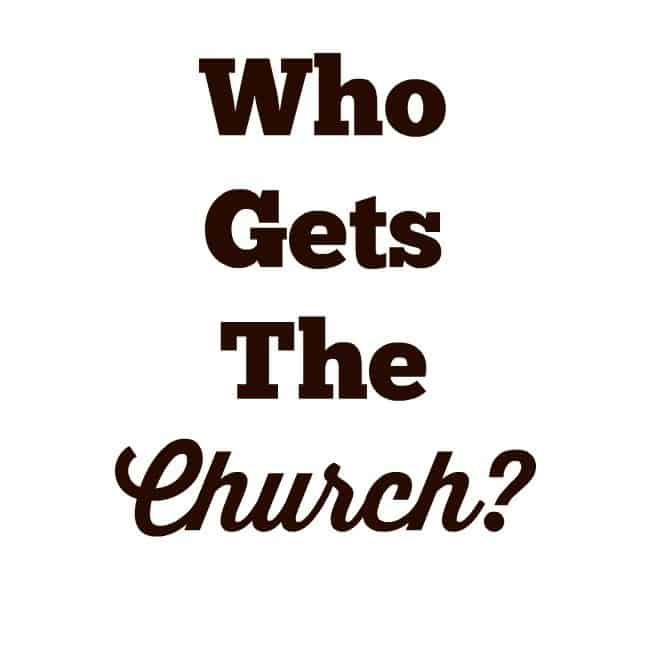 When a couple gets divorced, one spouse will get to keep some of the friends, a few friends will remain with the soon to be ex and some friends abandon them all together.  But who keeps the church?  Because you know that they will no longer feel comfortable attending the same church! 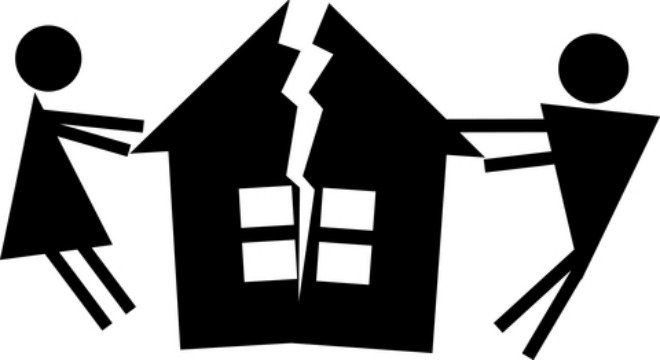 I bet you’ve never thought about that, have you?  As a pastor’s wife, I’ve seen couples that have been married and in church for years split up over “irreconcilable differences.”  And inevitably, one of the church goers is no more.  And sometimes neither of the divorced couple attend church any longer.

I know that divorce is a serious topic, but sometimes when I’m providing marriage counseling and one of the partners is hardheaded and will not relent or forgive and I know that the marriage is headed straight to divorce court, I’ve wanted to say, “I have one question! Who gets the church?”  And, to be totally honest, sometimes I’ve wanted to add to one of them, “I hope it’s you because I’ve really grown close to you and I’m gonna miss you when you’re gone!”

Sometimes children that have grown up in the church from the time they were infants and dedicated to the Lord and now in their teen years, become a product of divorce and they, unfortunately, go with the parent that “didn’t get the church” and children we’ve known all of their lives are suddenly uprooted and planted somewhere else.  It’s sad, for us, for the parents and for the kids.

So, I’ll leave you with this:

Love is a decision.  And some people change their mind about love as often as they change their clothing.  And love hurts when it turns into hate!

My parents’ divorce left me with a lot of sadness and pain and acting, and especially humor, was my way of dealing with all that. -Jennifer Aniston

I hate failure and that divorce was a Number One failure in my eyes. It was the worst period of my life. Neither Desi nor I have been the same since, physically or mentally. -Lucille Ball

When people divorce, it’s always such a tragedy. At the same time, if people stay together it can be even worse. – Monica Bellucci

What are your thoughts on divorce?