I was trying to kill two birds with one stone when I was looking for an easy, light dessert recipe for Father’s Day and my next Hit or Miss project.  I decided to go to my Dessert board on Pinterest to see what struck my fancy!  (Now I’m singing, “Here’s your one chance, Fancy, don’t let me down” to myself because I have a song for that!)  Maybe that should have been the name of my blog.

Anyhoo, the first confection to catch my eye was the S’more Cups!  It ticked all the boxes (I love saying ticked instead of checked in my best British accent.  When I was a little girl I wanted to be British because I just simply adore the accent).

I wanted something easy because we had plans to grill steaks for Father’s Day and it’s already way too hot in the south to keep the oven on for very long.

The S’more Cups have only 5 ingredients:  7 graham crackers, powdered sugar, melted butter, 4 Hershey bars and 12 large marshmallows.  And they were a snap to make!

I threw them together on Saturday before heading out to the All Star Dixie Youth baseball tournament.  I’m not going to be one of those Grandmothers that brags all the time, but both of my grandsons made the all star team.  Just sayin’! 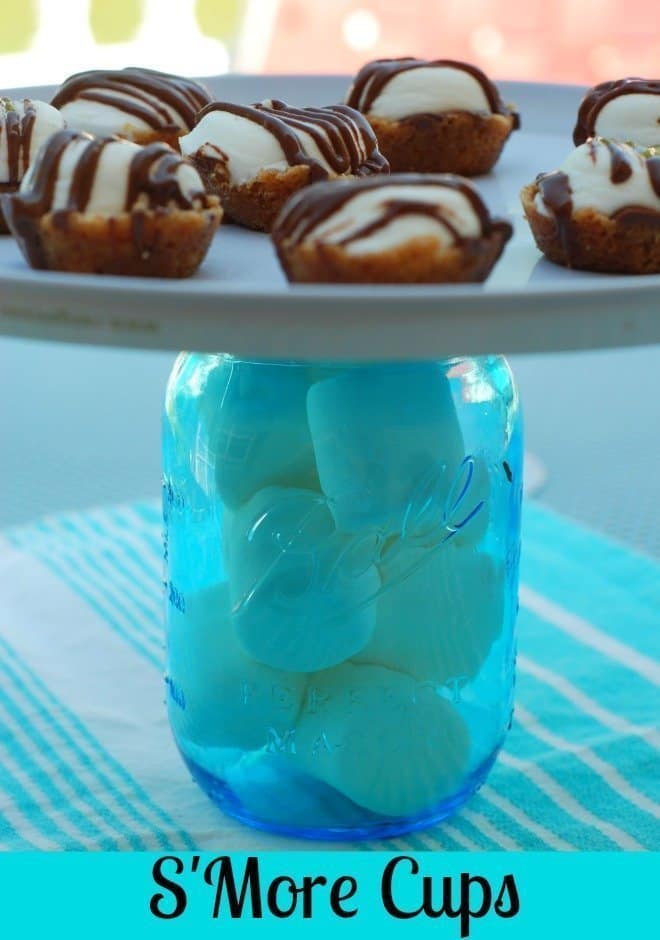 Before leaving for the tournament, my husband had to have one before the chocolate had hardened, just to make sure they were good (yeah, right) and he gave a big thumbs up!

On Sunday, I unveiled the S’more Cups (on my homemade mason jar cake stand – more on that later) and these were the responses:

Daughter #1 (as she took a bite):  “OMG – I don’t know what these are called, but they are so good!”  Later, while eating her second (or was it third) one, “These things are addictive!”

Daughter #2 – “These are really, really, really good!  I like them better than regular S’mores”  to which I replied, “That’s because they have butter and sugar added.”

Daughter #3, the “She Said, She Said” daughter, didn’t eat one because she’s on her second month of T-25 and is eating really clean.  And I only have 4 weeks left before going on vacay and I wasn’t about to put one in my mouth because visions of wearing a swimsuit were dancing in my head!

And all the grands agreed that I knocked it out of the park (baseball, all stars, park, get it?)

Basically, using a mini cupcake pan, you make a graham cracker crust and pat a little crust into each mini cupcake mold, bake for a minute or two, break the Hershey bars into pieces using the scored sections and cut the marshmallows in half using kitchen scissors, dipped in cold water to make cutting easier.  Then you place one piece of chocolate bar and one half of a marshmallow into the cup, bake for about a minute more until the marshmallow has slightly puffed.  Let cool and then dip into the remaining chocolate bar that has been melted in the microwave.

I may have used 9 graham crackers instead of 7 and I may have added an additional tad of melted butter, which was a mistake because I had to blot the butter off of the crust before adding the chocolate and marshmallows.

I used my handy dandy mini tart shaper from Pampered Chef to press the graham cracker crust mixture into the mini cupcake pan.  (I finally found a good use for that thing.) 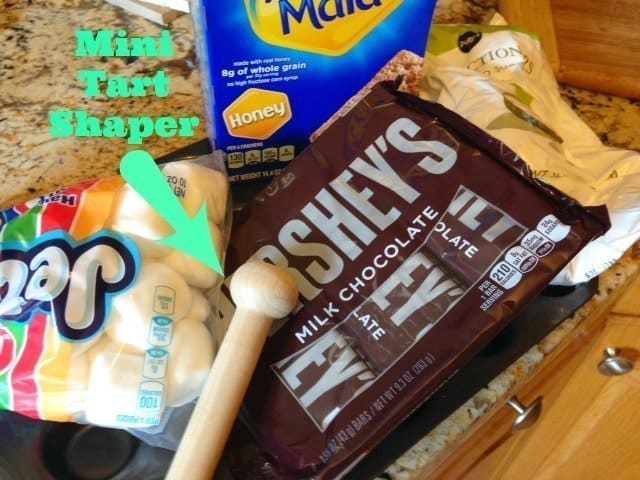 I didn’t dip the tops of the marshmallows in chocolate.  I just drizzled the chocolate.  It’s just so much easier than dipping each little cup.

Next time (and there will be a next time)

Next time I’ll just use graham cracker crumbs.  I had some in the pantry, but for some strange reason I didn’t think to use them – duh.  It’s just easier and I don’t have to mess up my food processor – one less thing to clean. And I will use 4 tablespoons of butter to see if it makes them less greasy.

All in all, it’s a great little dessert or snack that you can make ahead. 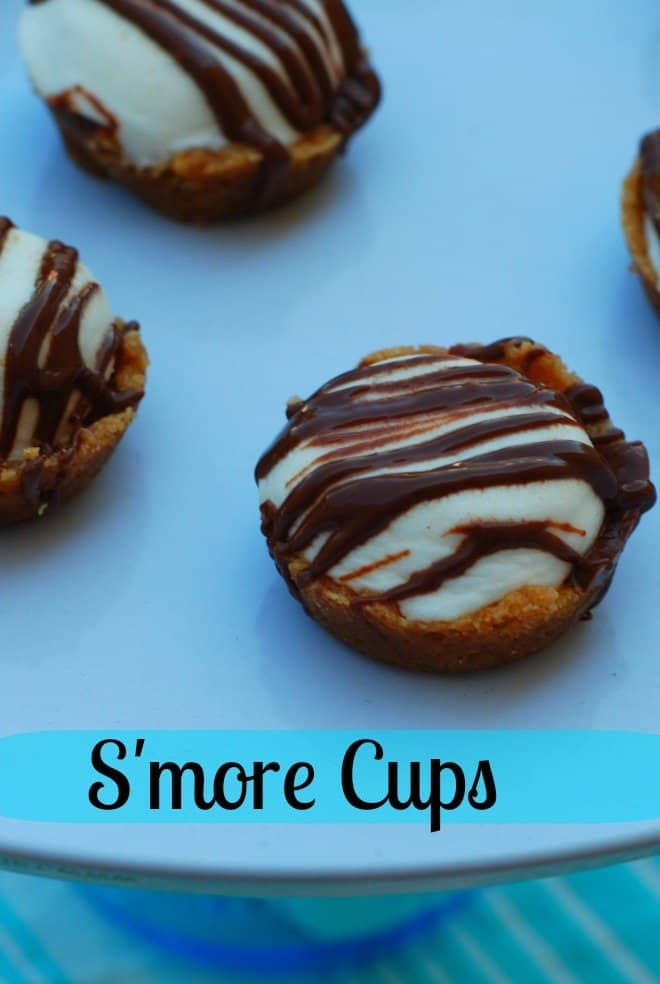 You can find the recipe here at Coleen’s Recipes!

Divorce – I Have One Question