10 Things You Should Never Ever Say to a Woman

Last week, I was lazing in the pool, on a float, talking to my two millennial daughters and my one generation x daughter (sorry you’re too old to be a millennial since they are all the rage right now, Holly).

The convo shifted to what’s never appropriate to say to a woman unless you’re her BFF and/or she’s asking for advice. By the end of our chat, we had a list of 10 Things You Should Never Say to a Woman. 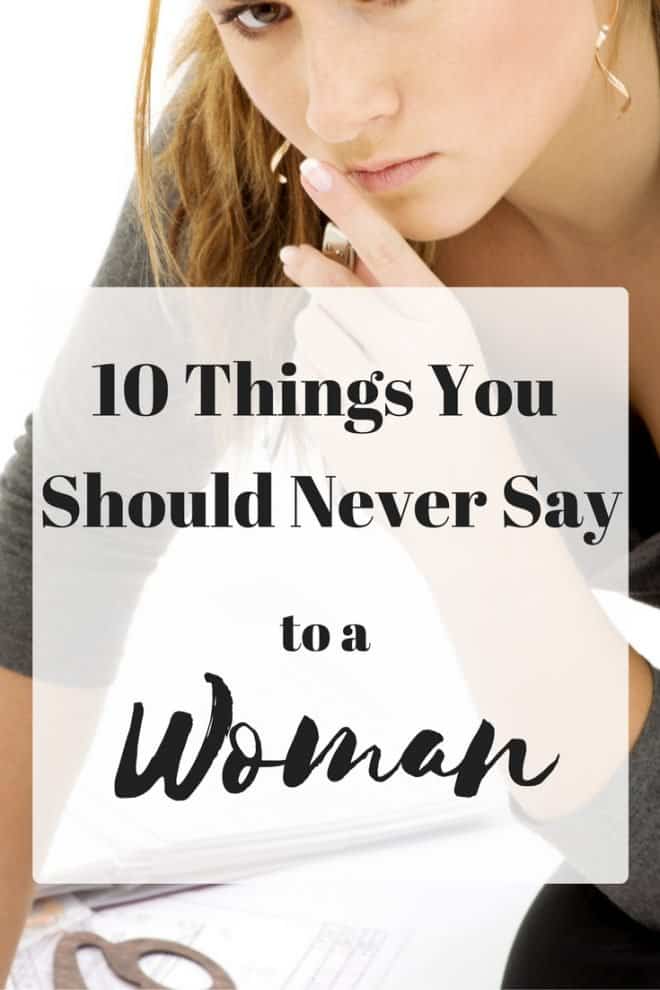 10 Things You Should Never Ever Say to a Woman 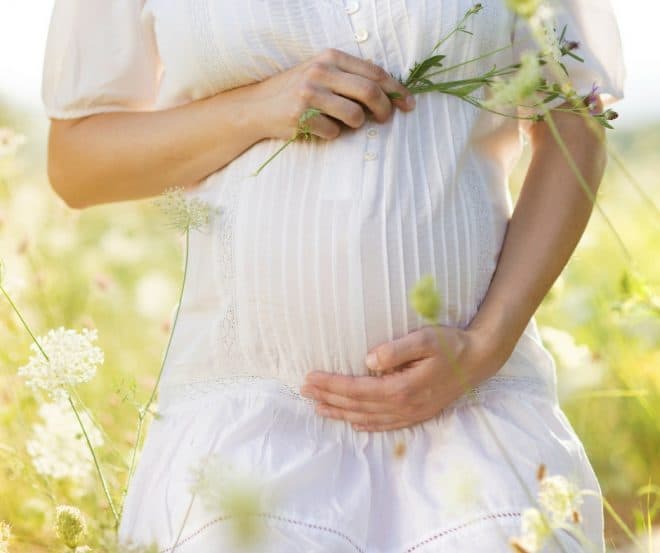 Really? Do I even have to say this? I never ask a woman if she’s pregnant, even if she’s obviously past due. Don’t go there unless the pregnant woman starts a conversation about her pregnancy.

When my daughter was pregnant, a woman walked up to her and said, “I can’t believe how big you are. You just keep getting wider and wider.” This was at church. Who says that? She started to say, “I can lose the baby weight, but have you always been so rude and mean spirited?” She didn’t say it. She was at church.

3.  Are you ever going to have kids? (Your biological clock is ticking) 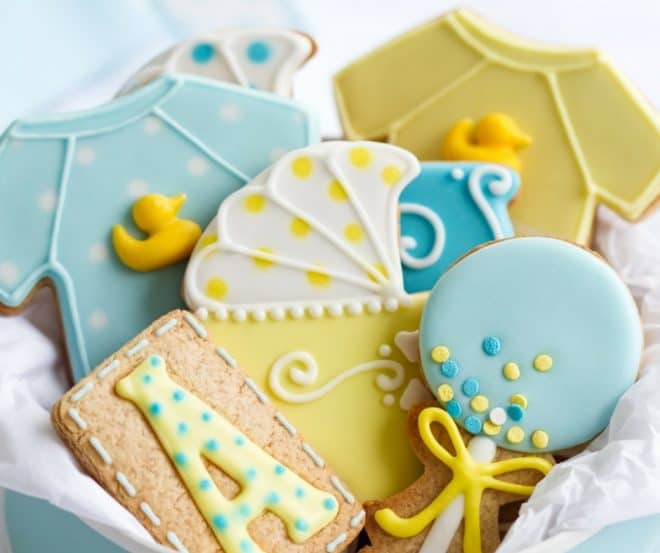 My niece was asked this dreaded question a month after she was married. Really, people?

My oldest daughter has had several miscarriages. She’s doing everything she knows to do to get pregnant. She really wants a child. She’s constantly being asked why she hasn’t had children. One lady keeps telling her, “I’m waiting for that baby.” She wants to say, “me, too.”

Listen up: It hurts badly when you’re trying to have a child and people keep asking why you haven’t had a child. Just be quiet. Please!

That’s the old southern going-all-the-way-around-the-bush before letting it be known that you hate the new do. Tell us what you really think!

5.  You have such a pretty face (when you may need to lose a few pounds)

That’s the same as saying, “you’d be pretty if you weren’t so fat!”

You’re tempted to whip out your baby photos to prove that at least one looks like you. I don’t understand what point people are trying to make. Who cares who they look like? Let them be their own person. Geez.

No. I don’t. When I visit a new mom in the hospital, I wash my hands and all that jazz, but I don’t want to hold your newborn.

When I took the “love language” test, touch was my least favorite love language. Does that make me a cold-hearted witch? No. It just means I don’t have to touch your baby to think he/she is the best thing since sliced bread. I’m southern, but I’m not touchy feely southern. OK?

8.  Have you ever thought about getting braces? 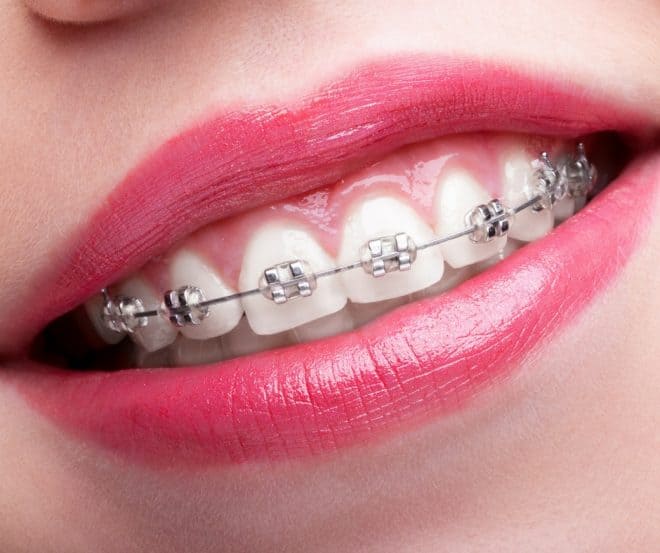 Someone I know was actually asked that question. I mean, talking about getting up-close and personal. Unless you’re a scout for a modeling agency or a dentist/orthodontist, that question should never come out of your mouth.

9.  Your sister is so sweet, pretty, fill in the blank

This happens on a regular basis to a friend of mine. We laugh about it, but really?

10.  You look tired (you’ve got dark circles under your eyes)

This really means you look like crap. Guess what? I am tired! I’ve been working for 16 hours and running on four hours of sleep. Why don’t you state the obvious?

These are the 10 things my daughters and I came up with.  What would you add to this list? 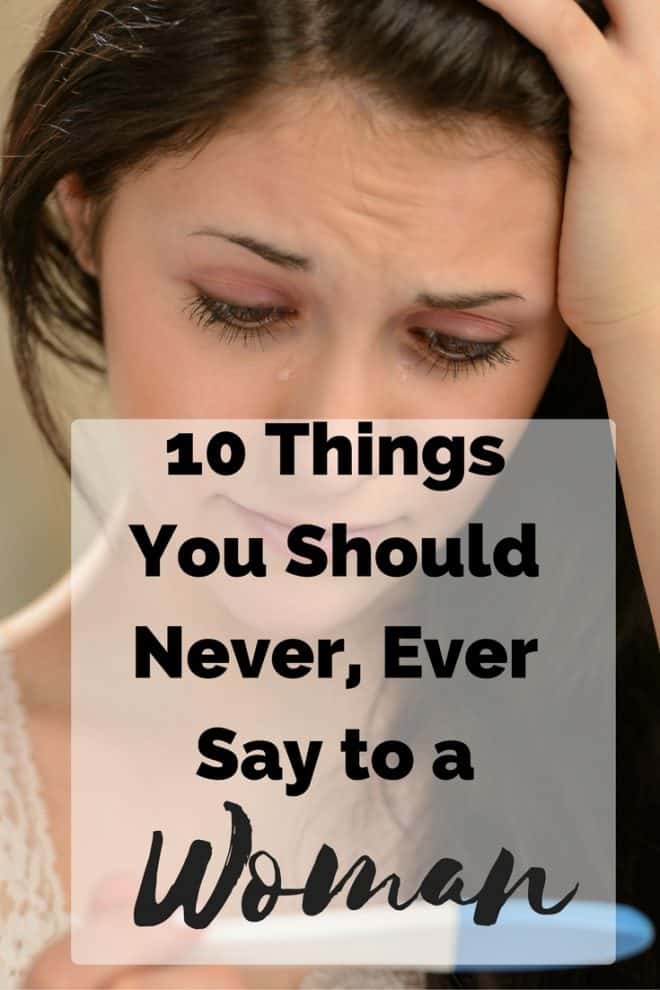 How to Save Money on Makeup with Groupon Coupons