Here’s a question for all you writers out there: Have you ever written a post or article that you’re fairly certain will never see the light of day?

You well remember that day when inspiration struck and you attacked your keyboard with a vengeance and spit those words right out. It was a masterpiece – a chef-d’œuvre! Then you started thinking about it and the questions began to bombard your mind. 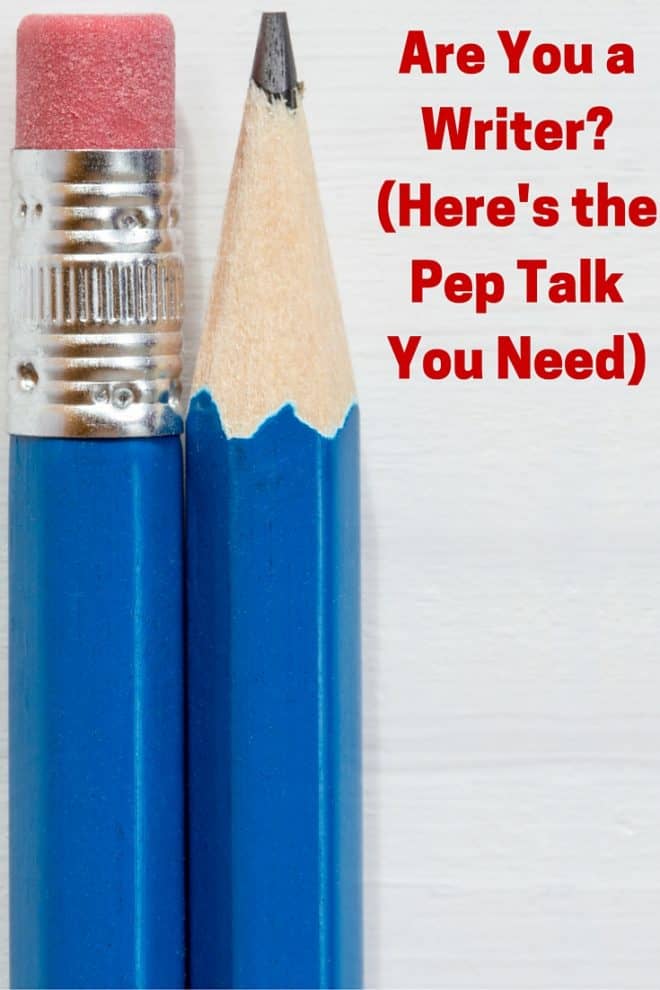 Am I really a writer? Will people think it’s stupid? Is it stupid? Am I stupid? Will anyone read it? Will they get it? Comment? Leave mean, spiteful retorts? Ignore it? Is it boring? Am I boring? Is my entire blog boring?

Is it relevant?Am I relevant? Am I cool? Hip? Old school? Trendy? Old fashioned? Hip Hop? Forget the hip hop, that just popped out of nowhere on its own.

You get the drift.

Do you ever second guess yourself?  Let’s get one thing straight:  Are you a writer? If you write, you are a writer. You’re not aspiring to be a writer. You can aspire to be a better writer.

Many of my “you’ll never see the light of day” posts have actually been some of my best work ever. Surprise, surprise! 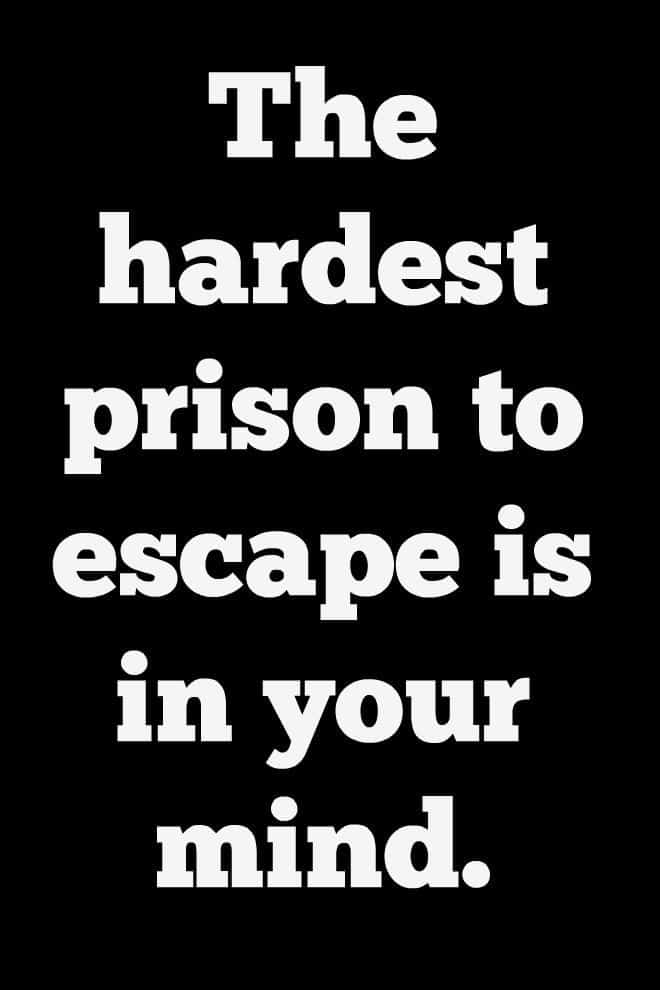 Maybe it doesn’t go viral. Maybe it’s not what you consider your very best work. So what? What if it just helps one person? The more you write, the better you become at writing.

You’re gifted. You’re unique. There’s not another person on the face of the earth who does what YOU do, the way YOU do it. 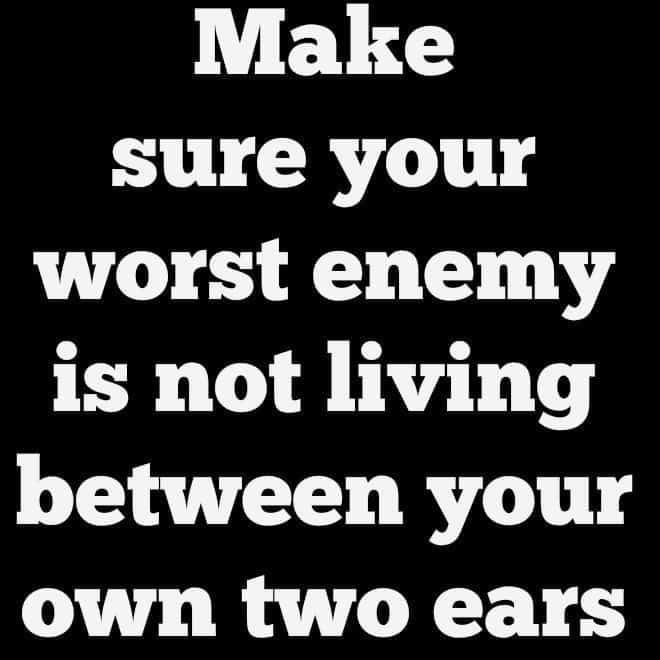 Think about the late, great Walt Disney! Disney takes in billions, but Walt had a rough start. He was fired by a newspaper editor because “he lacked imagination and had no good ideas.” He had a list of failures, including bankruptcy, but it never stopped him. He never gave up. 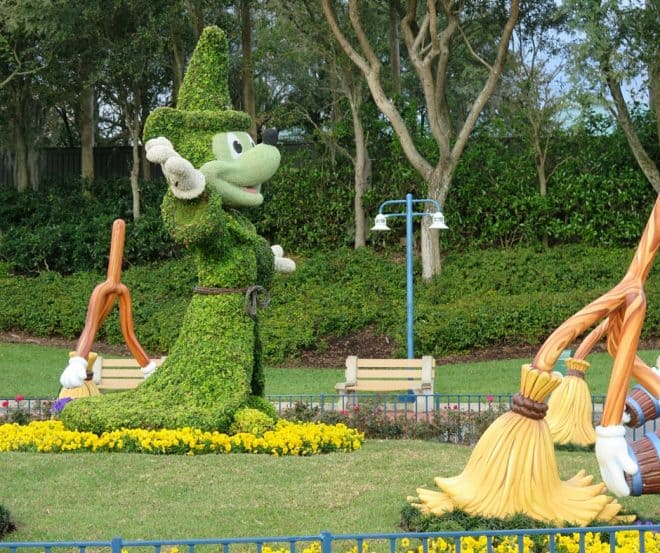 Harrison Ford was told he didn’t have what it takes to be a star.

Stephen Spielberg was rejected from USC School of Theater, Film and Television 3 times.

Jack London, the well-known author of The Call of the Wild , received 600 rejections before his first book was published.

Go ahead, polish that piece up and get it published – either on your blog or submit it to that place you’ve been dreaming about. You’ve got this! And if you get rejected?  Big deal. If at first you don’t succeed . .

If you’re a writer, keep writing. Maybe you’re not a writer. Find what you love to do and do it with all your might. Remember what Confucius said, “Choose a job you love, and you’ll never have to work a day in your life.”

It’s confession time! Have you written a post or article that will probably never see the light of day? Why?

Easy Banana Bread Is My Favorite

Are you a Helicopter Child?