This post, Salted Caramel Cinnamon Roll Latte, has been compensated by Collective Bias, Inc. and its advertiser. All opinions are mine alone. #CoffeeCreamerCombos #CollectiveBias

At least once a week, the girls come over for coffee and chitchat. “The girls” is what I’ve always called my three daughters. We’ve recently added another girl to the mix – my future daughter-in-law. I now have four girls. 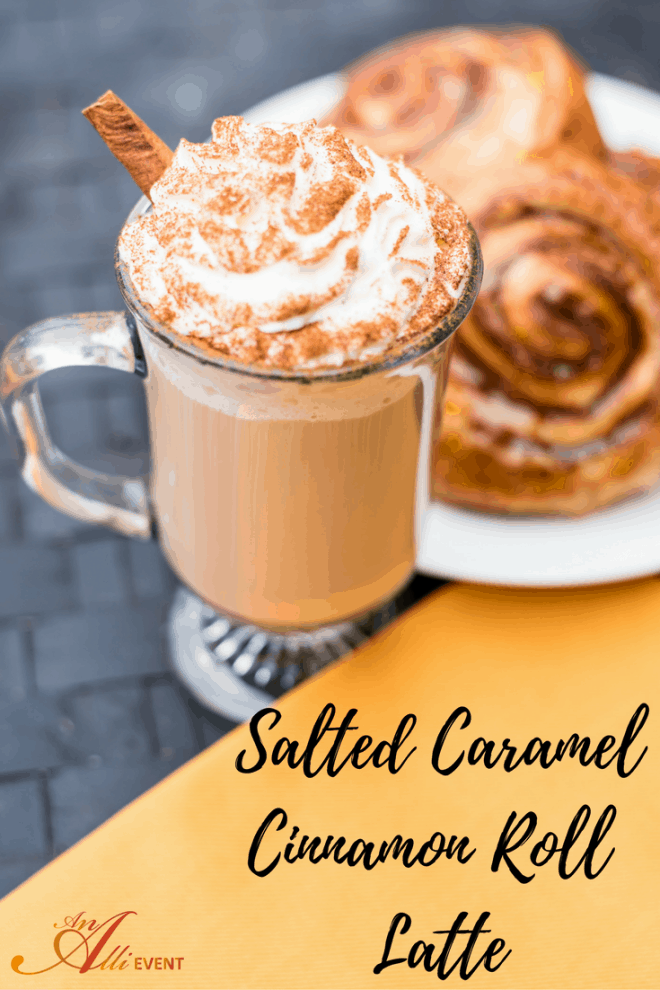 A few days ago, my youngest daughter, Caitlin, and my soon-to-be daughter-in-law, Brandyce, stopped by for a Salted Caramel Cinnamon Roll Latte and to check out my fall decor. 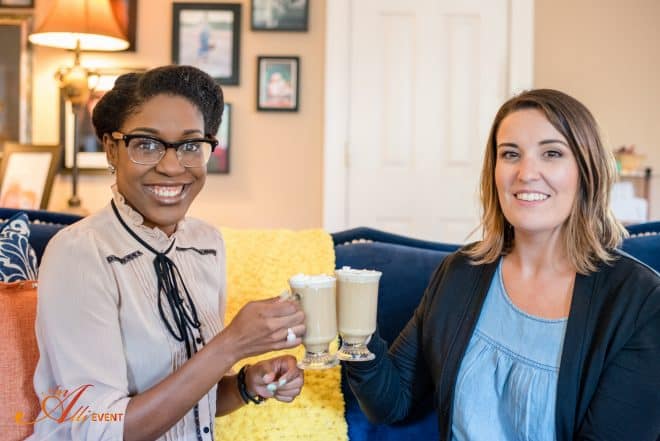 All of my girls love coffee and chitchat about as much as I do. We usually designate Caitlin to take on the role of the barista.

However, when the girls came over this past Sunday, I had everything taken care of. I served each one of them a Salted Caramel Cinnamon Roll Latte complete with whipped cream and a cinnamon stick for garnish. We also enjoyed fall cookies and cinnamon rolls.

Cinnamon Rolls are a favorite of mine, so when I discovered Dunkin Donuts® Bakery Series® Cinnamon Coffee Roll at Kroger, a feeling of pure bliss came over me. 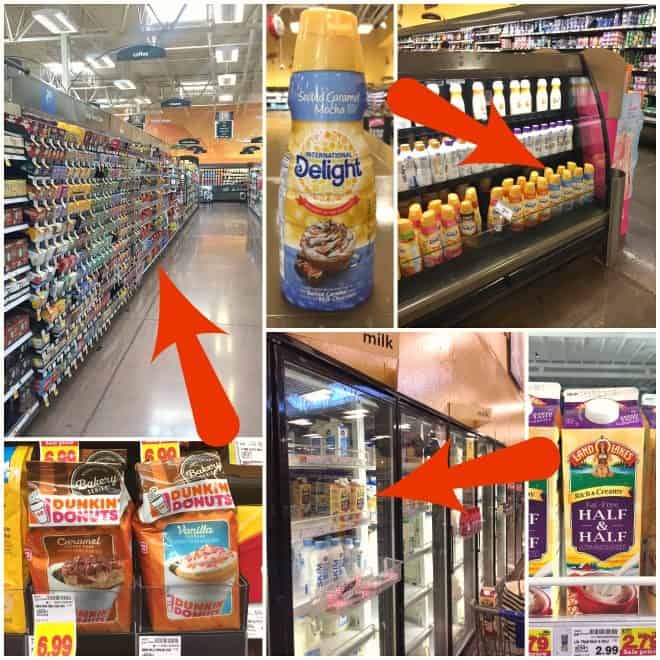 The Kroger guy working in the coffee aisle told me that it’s one of their best selling coffees. I completely understand. Who doesn’t love cinnamon rolls? 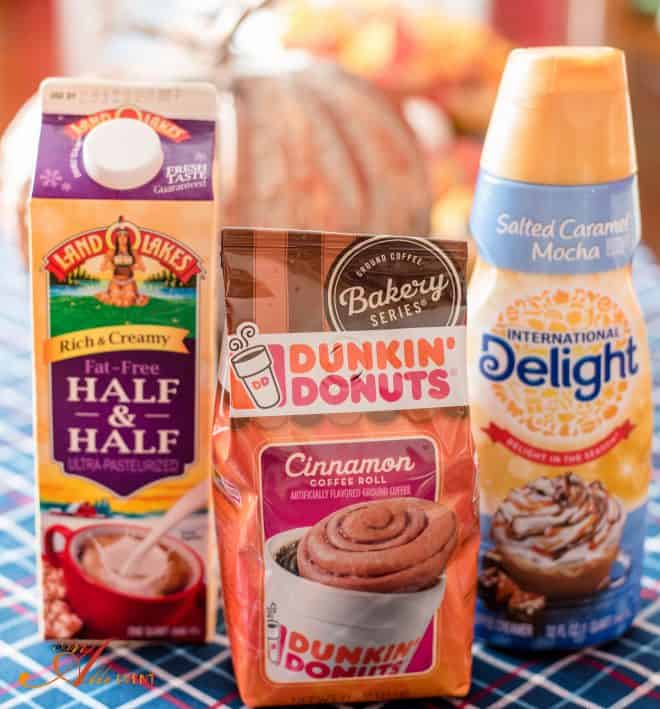 My Salted Caramel Cinnamon Roll Latte is a breeze to make. I thought about trying to add some latte art to the coffee, but after watching a few videos, I decided to leave that to the pros. Whipped topping works for me. It’s easy!

The first step in making a Salted Caramel Cinnamon Roll Latte is to brew a strong pot of Dunkin Donuts® Bakery Series® Cinnamon Coffee Roll. Everyone will want a cup, so go ahead and brew a pot of coffee. 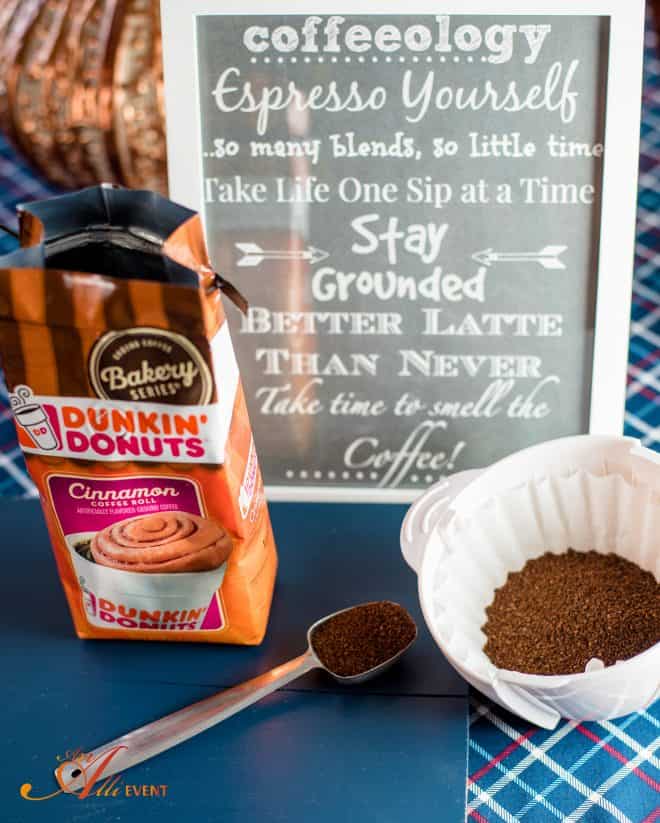 Mix the coffee with Land O Lakes® Half and Half (I use fat-free) and International Delight® Salted Caramel Mocha Coffee Creamer. 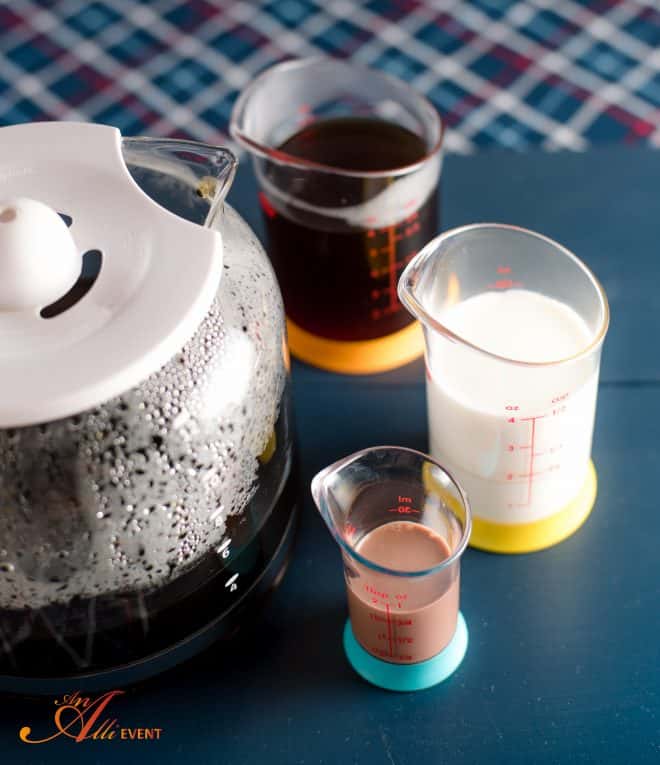 Garnish with whipped topping and a cinnamon stick. Finish with a sprinkle of cinnamon. Yum! 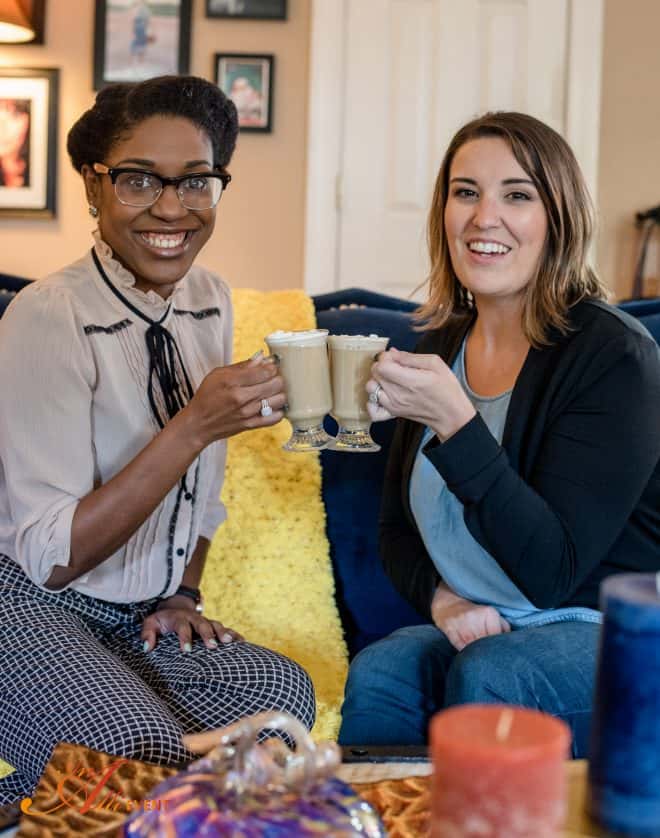 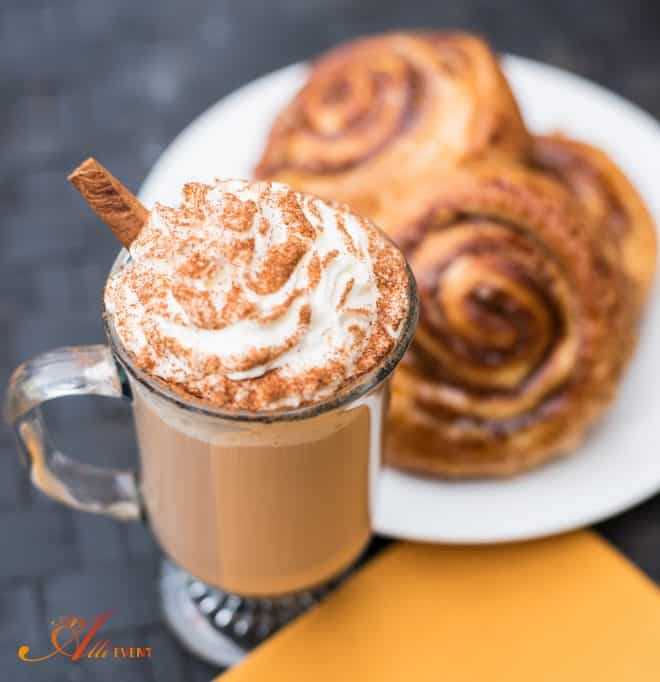 We Love This Latte

The girls are crazy about my Salted Caramel Cinnamon Roll Latte and I enjoy coming up with new coffee and creamer combos. It’s the perfect fall drink for those days when the girls drop by for a few hours or to enjoy all by yourself. 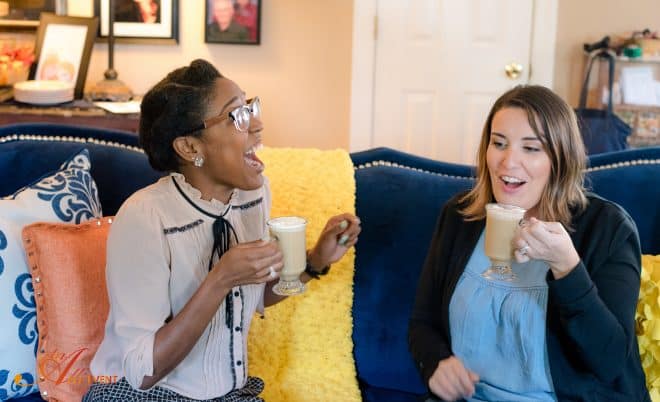 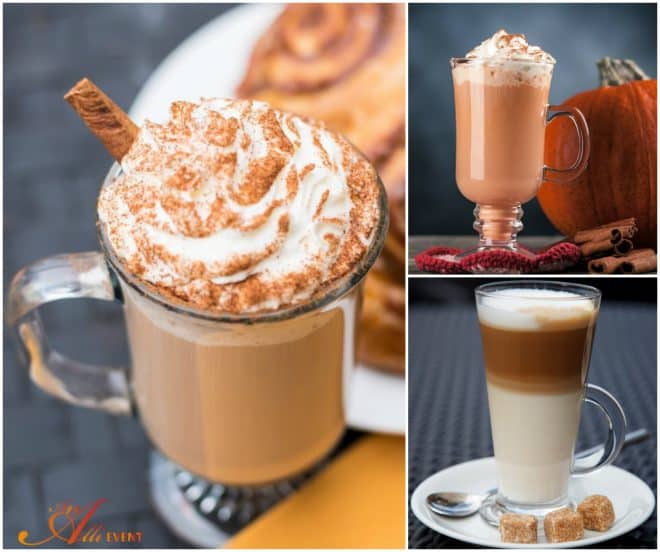 Best Coffee Grinders for Home Use