When I hear the creed, Neither snow nor rain nor heat nor gloom of night stays these couriers from the swift completion of their appointed rounds … I always think about the mailman, Mr. Oscar.

I was shocked to find out that the US Postal Service has no official creed. What??? It’s actually written on New York’s James Farley Post Office, but it has no official status. I’m bummed. 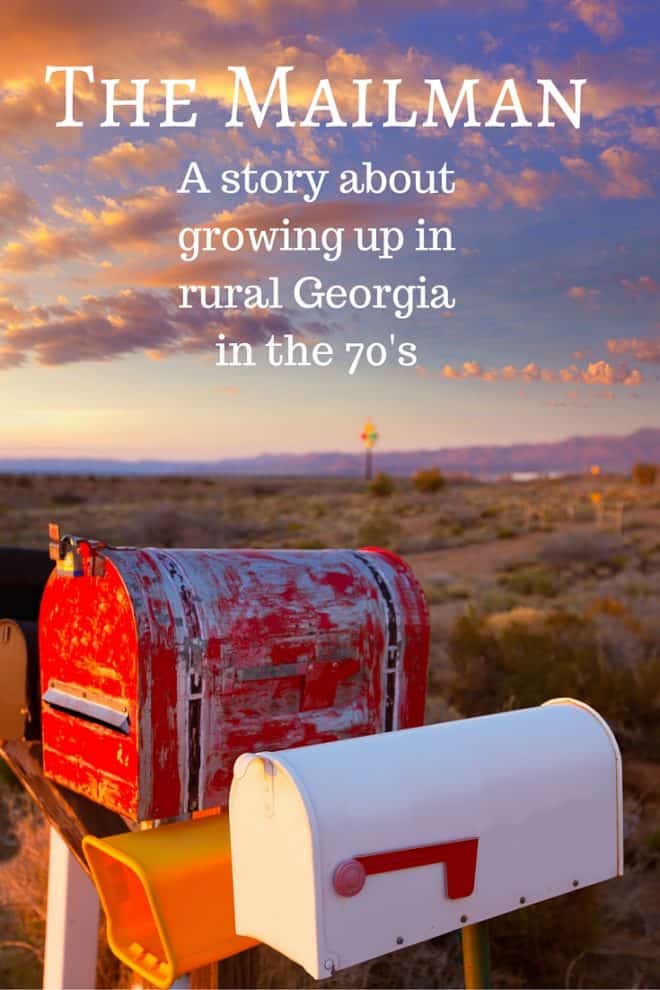 Anyway, I said all that to tell you about my mailman. Let’s go way back to the early 70’s when I was growing up in my hometown of Rochelle, GA. Those days, we lived in the country, three miles outside of town (before the house burned during an electrical storm and we moved on up to the east side, I mean to the pecan orchard in town). That’s what everyone calls the subdivision I grew up in after we moved to town.

But let’s go back to the country. Our address was simply Route 2, Abbeville, Ga. Yes, I lived right outside Rochelle, but our mail was delivered from an even smaller town in our county – the town of Abbeville. 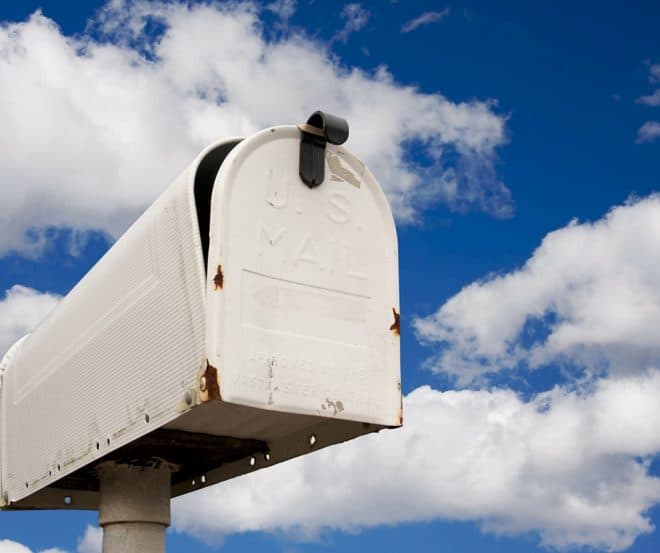 Every weekday, Monday through Friday, the mailman, Mr. Oscar, would arrive at our house at the exact same time. During school breaks, my sister, Melinda, and I would be waiting beside the mailbox for that  Volkswagen Beetle to come around the curve. 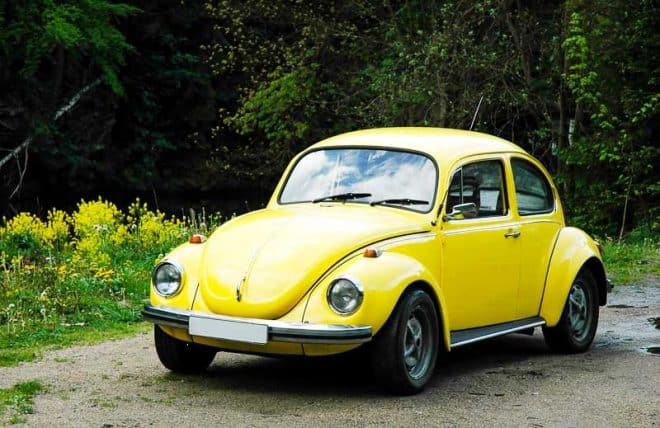 As soon as Mr. Oscar would pull up to our mailbox, my sister and I would jump up on the running boards – her on one side and me on the other. He would tell us to hold on tight and ride us down that dirt road (1/4 mile) to our grandma’s house to deliver her mail and back again.

Looking back, I’m sure he was  driving much slower than I remember. But my memories are of the wind in my face and the sun on my shoulders.

Then he’d give us each a piece of Dubble Bubble Bubblegum and a smile, wish us a good day and be on his way.

Mr. Oscar has been gone for many years, but I’ll never forget those precious childhood memories.

Can you imagine that happening today? The mailman giving two little girls a ride on the running boards of his car? Back in the day, you didn’t have to be politically correct or harbor a fear of being sued. Yep, those were the good old days.

What’s something fun you did as a kid that you could never do in today’s society?