The Good, Bad and Ugly of Having a Viral Video

My first Facebook recipe video is viral (without boosting)! I’m pinching myself. Within the first few days, it has reached more than 29 million people – organically and been viewed by 11.5 million. Hundreds of thousands have shared it and commented and my FB page has exploded with new growth. I have a viral video. Yippee! 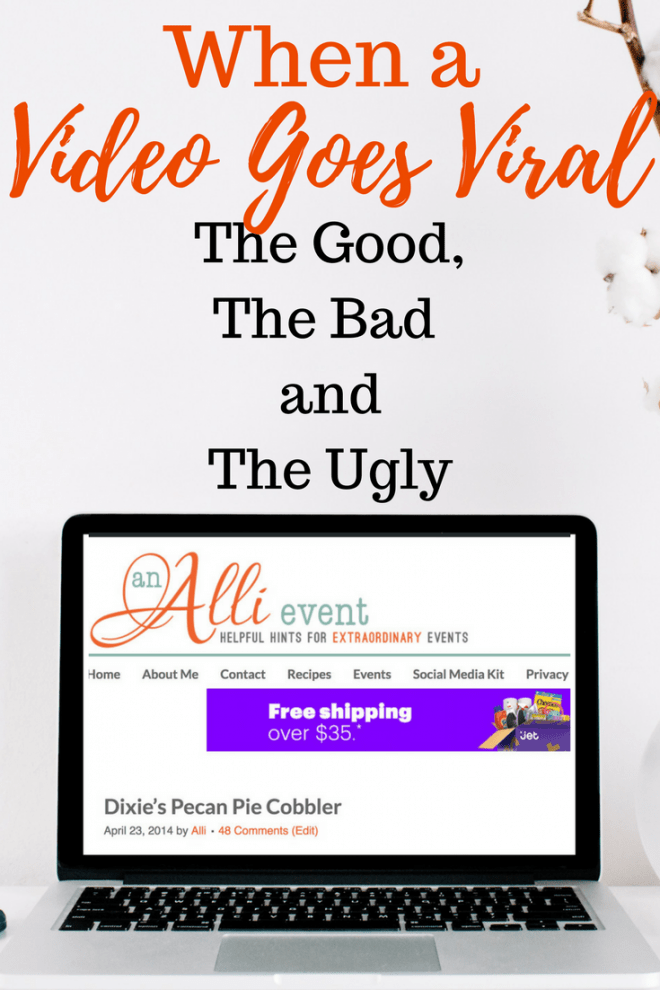 I’m jumping with joy and almost breaking down in tears at the same time. All the extra traffic crashed my site. At first, it was really slow as people started visiting my page and then it wouldn’t load at all. Finally, the dreaded database error and all sorts of errors began to pop up. 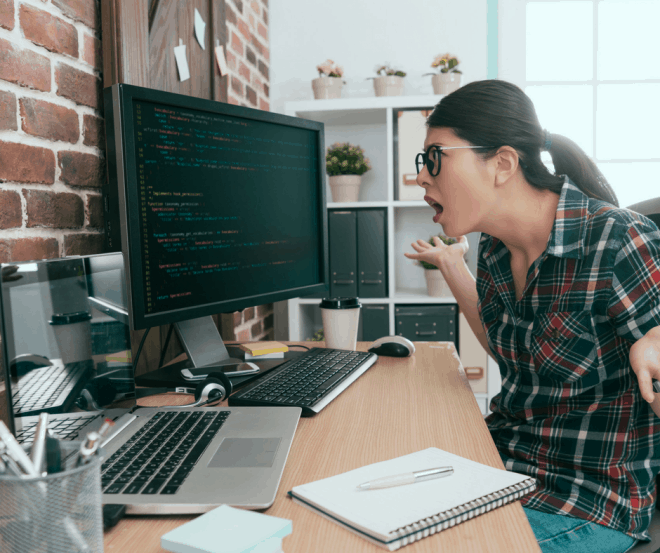 After being on the phone with my hosting site for hours and not getting the results I wanted, I got mad and switched sites right then and there. That may have been too hasty considering I was in the middle of a viral. Where’s the embarrassed emoji when I need it?

Something went haywire and a transfer to the new site that should have taken two hours took all day long. My website went down, down, down . . . for hours. All while people are saying those dreaded words, “Your website won’t load.”  Oh, the pains of growth.

I was at a meeting Wednesday night and my VA and I were having a frenzied texting war as we realized that the video was going absolutely crazy. She took control and started answering people’s questions, namely, why is the site not loading? Where is the recipe? I love Skye (my amazing VA). She is one of a kind and went beyond her duties during all of the craziness.

Thankfully, I’m back up and running and I’ve learned a thing or two along the way. Be careful what you wish for and make sure your site can handle the explosion of traffic. I thought mine could because I was on a VPS server (Virtual Private Server). It wasn’t enough.

I hate that my website was down for almost 24 hours, but at least I’m upgraded and ready for that next viral video. Bring it!

In case you’re wondering, this is the viral video that’s going crazy on Facebook. Feel free to visit my Facebook page and share to keep that viral juice coming! 🙂

Want the recipe? Grab it here!

P.S. – I’m so thankful that everyone wanting the recipe was patient and didn’t get angry because of the website crash. My Facebook followers are the best in the world!