Integration Through the Eyes of a White Girl

Integration as Seen Through the Eyes of a White Girl, is a true story. I’m telling it the way I, a white girl from a small southern town, saw it all. I want my kids, grandkids and you to know my story. So, in honor of Martin Luther King, Jr. Day, let the story begin. 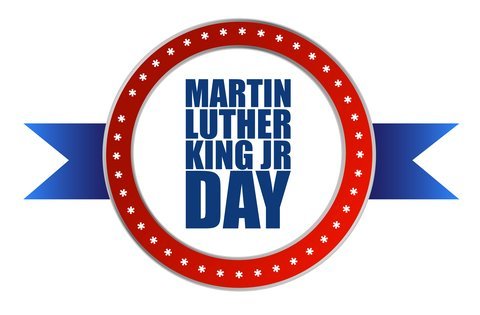 “School integration in the United States is the process of ending race-based segregation, also known as desegregation, within American public and private schools.” Wikipedia

Way back in 1970, I was looking forward to starting my 6th-grade year at a neighboring town in my county.

It was the beginning of my middle school years and I thought traveling the five miles from my southern hometown school to the next town over would be cool. That’s where the middle school (6th-8th grades) was located.

Turns out, I wouldn’t be traveling to the next town over after all. I’d be staying put in my own hometown. I’d be riding with my mom (aka my PE teacher) across the railroad tracks to the black high school, Excelsior.

As I anxiously awaited the school year, I was scared. I know it’s hard to believe, but back then, the only black people I knew were the men and women who worked for my grandpa on his farm and our housekeepers.

The First Day of School Integration

As long as I live, I’ll never forget that first day of school. I was absolutely terrified. I was walking into uncharted territories and I had no idea what to expect.

Once recess rolled around, all the girls walked cautiously outside. The white girls went to one side of the outdoor area and the black girls went to the other side.

We would glance their way and they would glance our way. We all failed miserably at trying to hide those sideways glances.

There was one black girl giving us the stink eye. She leaned against the wall with her arms crossed in front of her with a “don’t even think about looking at me or talking to me” squinted eye stare. I was shaking in my shoes.

Basically, we were all just standing around eyeing each other. We were all out of our element and had no clue what to do. Every single one of us was scared.

And Then it Happened

Some of the black girls started a game called Sugar Round the Apple Tree. My memory dictates that it goes like this: The girls form a circle and one of the girls walks around the circle as they sing, Sugar round the apple tree, all the apples falling down, catch a lady by the waist and call her sugar, sugar . . .

The “It” girl catches another girl around the waist and they dance round and round. Then she becomes “It,” and the song continues.

Up to that point, my recesses had consisted of swinging or jumping rope to Cinderella, Dressed in Yellow. Of course, we were in middle school now and Cinderella was such an elementary-aged game.

We were mesmerized and stood watching intently at this new-to-us game. Suddenly, one of the black girls boldly walked over and asked if we wanted to play.

That’s all it took for the black girls and the white girls to forget our preconceived ideas and become fast friends. It took one girl who decided to step out of her comfort zone and reach out to us.

That girl with her arms crossed, leaning against the building – that bad-to-the-bone girl? We later became good friends and played basketball together all the way through high school.

Much later, in 10th grade, I was elected President of the 10th-grade class. It just so happened that on the day the votes were taken, there were more blacks than whites in attendance and it goes to show that we really had integrated . . . at school.

But Then What Happened?

I’d like to say that everything was hunky-dory and we lived happily ever after.

But, looking back, we went to school together, played sports together, ate lunch together, and talked and laughed together. But there was no fraternizing outside of school activities. 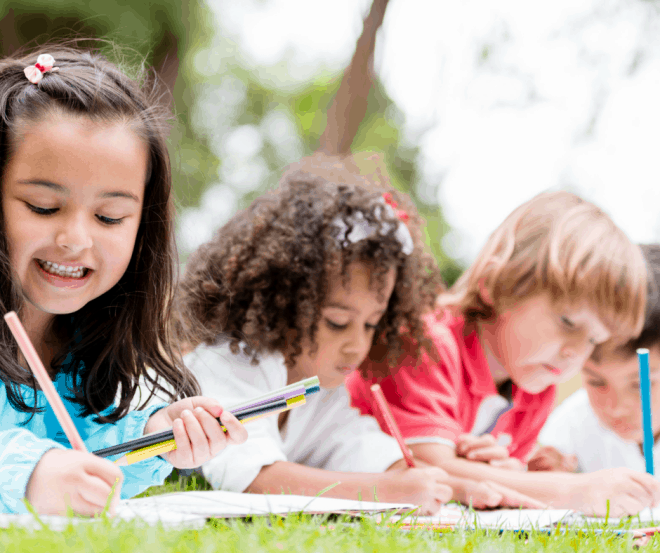 Since those days, we’ve come a long way, baby! True, we have a long way to go, but don’t ever forget the people who came before you to pave the way for a better tomorrow.

My prayer is that we’ll all walk in the love that Martin Luther King, Jr. preached and lived! We should all have the dream of unity!

Are you old enough to remember integration? What’s your story?