How I Became my BFF’s Online Dating Coach

I’m happily married. Thank God. If my husband bites the dust before I do, I’ll stay single until the day I die. 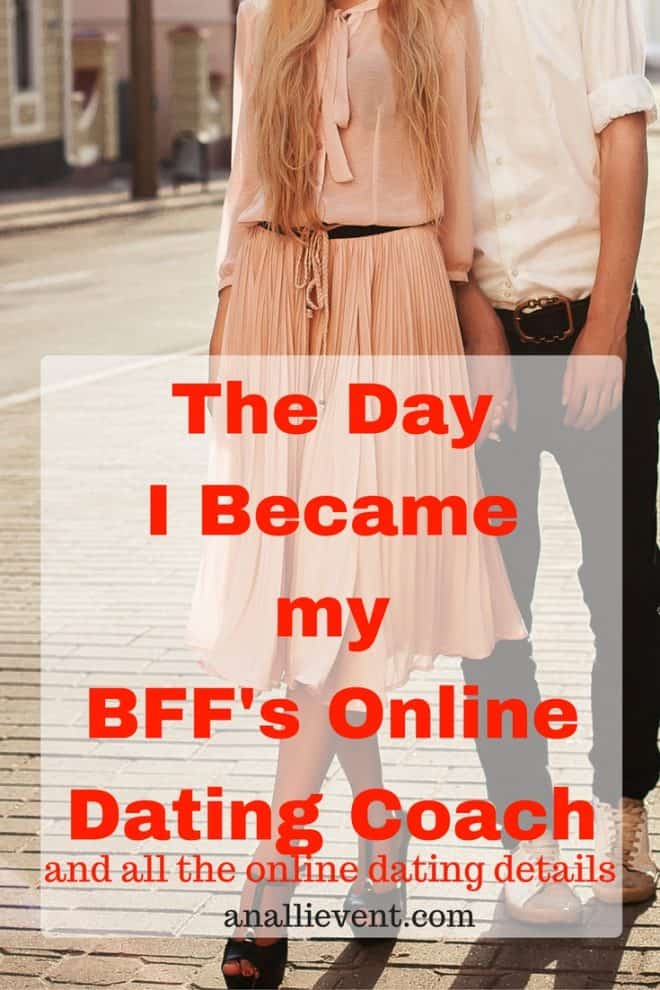 We live in different states, and her maiden voyage into the turbulent sea of online dating began when we were spending the weekend together at my mom’s for the annual family reunion. Lucky me.

With a feeling of euphoria and juggling a cup of Joe in one hand and an iPad in the other, we set out to find the perfect match.

I felt like I was back in Jr. High, caught in the midnight clutches of a truth-or-dare slumber party.

As we scrolled down the list of potential dates, the first words out of my mouth were, “OMG, these men are SO OLD.  Is this for real?  It’s a sugar daddy site!  Hey, I won’t judge. But I am your online dating coach.”

I immediately sank into a short-lived, dark depression when she told me those men were our age or slightly older and that I was way too picky, delusional, or both.  Take your pick, gag me with a spoon and pass the Häagen-Dazs. 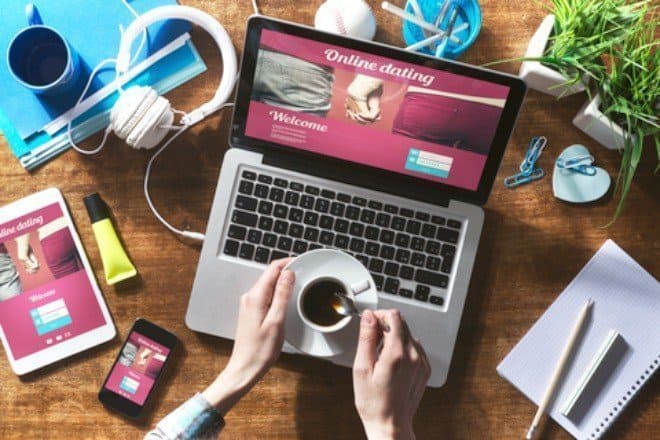 I remember the thrill of being sixteen and having older boys flirt with me, but it’s just not the same when you’re 50 something and the guy you’re about to match up with is a decade older.  Does he still drive his own car?  Have his own teeth?

And Then What Happened?

The first person I eliminated was the shirtless, hairy-chested guy rising up like a Phoenix from the swimming pool with very little on except for a thick, gold chain. No, he didn’t!  Yes, he did. And it should be illegal. He should be arrested, sentenced and sent to the over 50 online dating dungeon. BFF totally agreed. Next!

After passing up all the crazies, the potential ax murderers, the stalkers, the toothless, the we-know-what-you’re-after one-night standers and the guy that I pinky swear was the exact same age as my dad, we were down to a motley crew at best. Sigh. I give up. Let the fun begin.

Fast forward a few months and I’ve learned way more about online dating than I’ve ever wanted to know. I’ve been speed dialed in the wee hours of the morning and received emergency texts way past my 10 PM bedtime. Our  time, my behind.

Seems we forgot to cull the creeps, the liars and the cheapskates. FYI Mr. Cheapo Date:  You don’t ask to split the bill when she ordered a house salad and water and you had 3 cocktails and a ribeye. Give me an online dating break!

We also forgot to strike off the men who behave exactly like they did in high school. The only thing missing is their hair. Just like Peter Pan, they never grew up and would dump you in a New York minute if something younger sashayed by.

The saga continued:  My BFF had been dating a guy for a couple of weeks and we thought it was the real deal.  The chemistry, karma, and all that jazz were there!  We had spent hours over-analyzing every word, every text and every dart of the eye. We were feeling fairly confident that he was normal and that he might be the one.

On my friend’s birthday, he sent a beautiful, high-end bouquet of flowers to her office. Nice move, old guy, way to make the other women in the office jealous.  Score!

After texting back and forth a few times and making plans for the evening of her birthday, he called  and abruptly ended it, saying that he had hooked up with a former (much younger) girlfriend and he terminated the convo with this:  “If things don’t work out, maybe we can get back together.”  On her birthday???  She called me squalling (that’s southern speak for excessive sobbing between hiccups). My advice:  Hire a hit man. I know some people who know some people . . . Next!

Seems like we’ve said next way too many times.

Next happened to be a retired lawyer with a condo on the beach. My immediate question:”Is it really on the beach?  If it’s a block over, that’s a deal breaker.”  All the crazies have caused “us” to be highly suspicious.

Never mind, retired lawyer left for the beach and never looked back. The next potential mate used to instead of too in a text. Might my BFF be a tad too picky?  My reply:  “Find a guy with one foot in the grave and the other on a banana peel.”  Next!

Then there was the recovering alcoholic.  Would she drive him back to the bottle?  She didn’t have time. He screwed up when he asked her to marry him on their second date!  Can you say “needy?”

I’ve coached her through every sob, every laugh, every tear and frankly, I’d like to enjoy just one peaceful, non-counseling lunch.  Is that too much to ask?

And then it happened!  Cue the singing cherubs! The moon IS in the 7th house and Jupiter did align with Mars!  We, I mean, she met Mr. Perfect.  Now, when my “This Year Will be Our Year” dial-a-dating-coach ringtone sounds, I hold my breath, say a little prayer, cross myself and answer with much trepidation.  So far, so good.

I don’t like to brag, but I’m pretty good at my online-dating-coach job and I’m thinking of taking my act on the road. And like I told my BFF, if this one doesn’t work out,  “You don’t have to be lonely, at farmersonly.com.”

My BFF eventually married Mr. Right. The casual ceremony was on the beach and I was right there by her side. 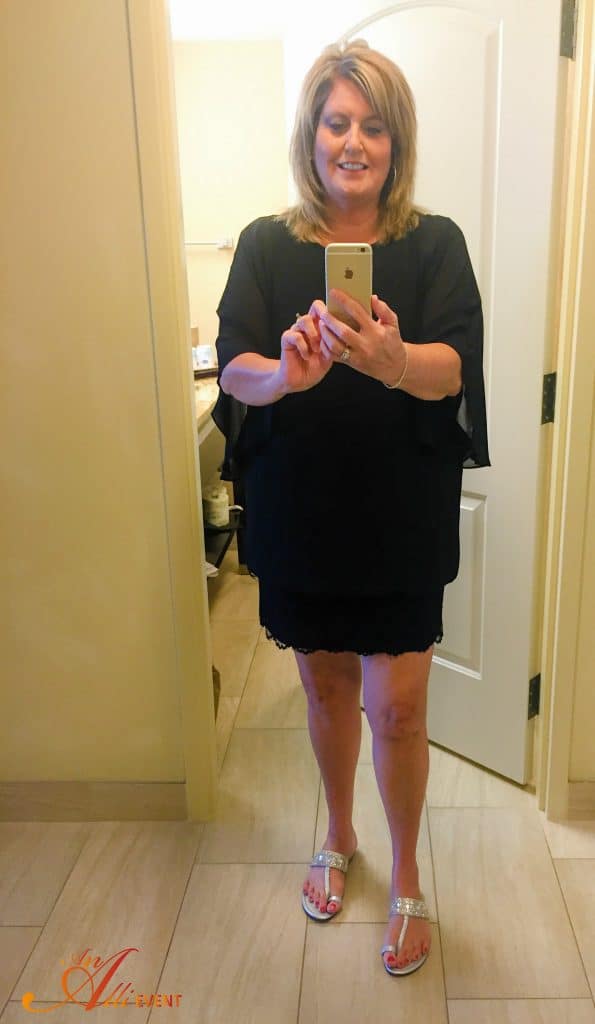 My attempt at an outside-the-bathroom-door-at-the-hotel selfie. Stop laughing!

Here is a pic I took with my phone of the happy couple dancing the night away after the wedding. 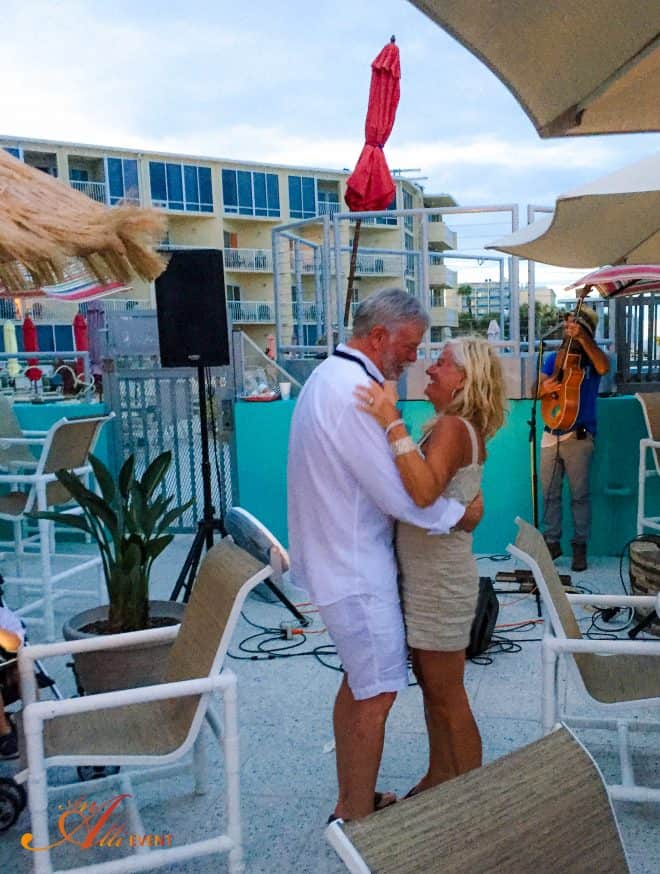 They’re in the process of their happily ever after . . .   I’m the Bomb Diggity online dating coach. Need any help? 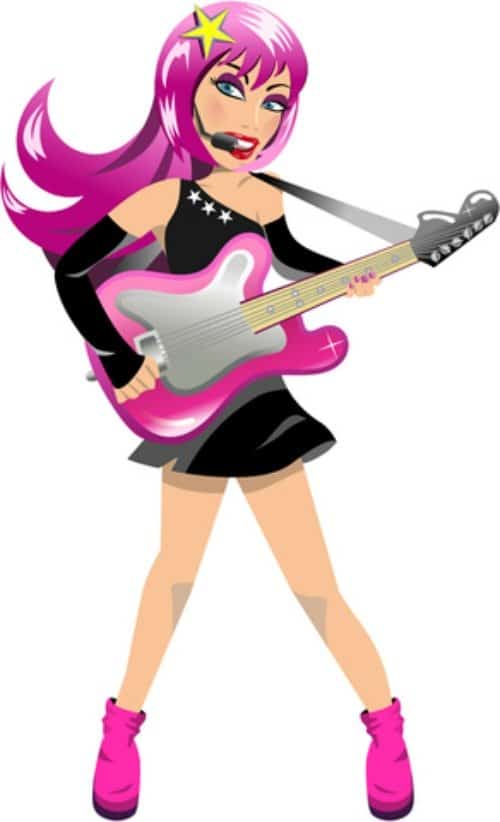 Oops, I Did it Again (the day I almost killed myself skiing) 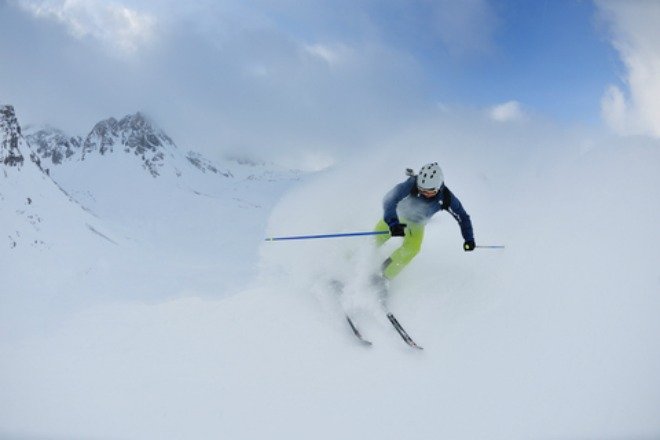 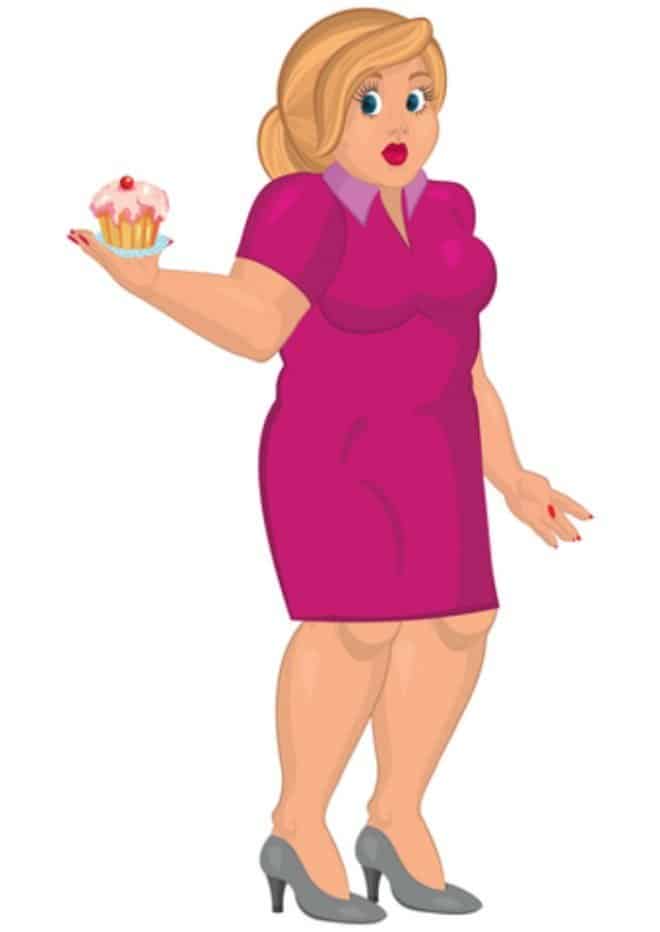 Chunky Chicken Salad for a Crowd

How to Save Money When Buying Gifts