Apple Pie Milkshake is the best of both worlds – apple pie and a milkshake – a marriage made in heaven.

When I think about apple pie, I think about all things fall and Thanksgiving. Milkshakes, on the other hand, remind me of a hot summer day. Since I live in the south and fall is seldom very cold, this is the perfect fall or summer drink.

An Apple Pie Milkshake is so easy to make. All you need to a premade apple pie, vanilla ice cream, milk and a dash of cinnamon and nutmeg. 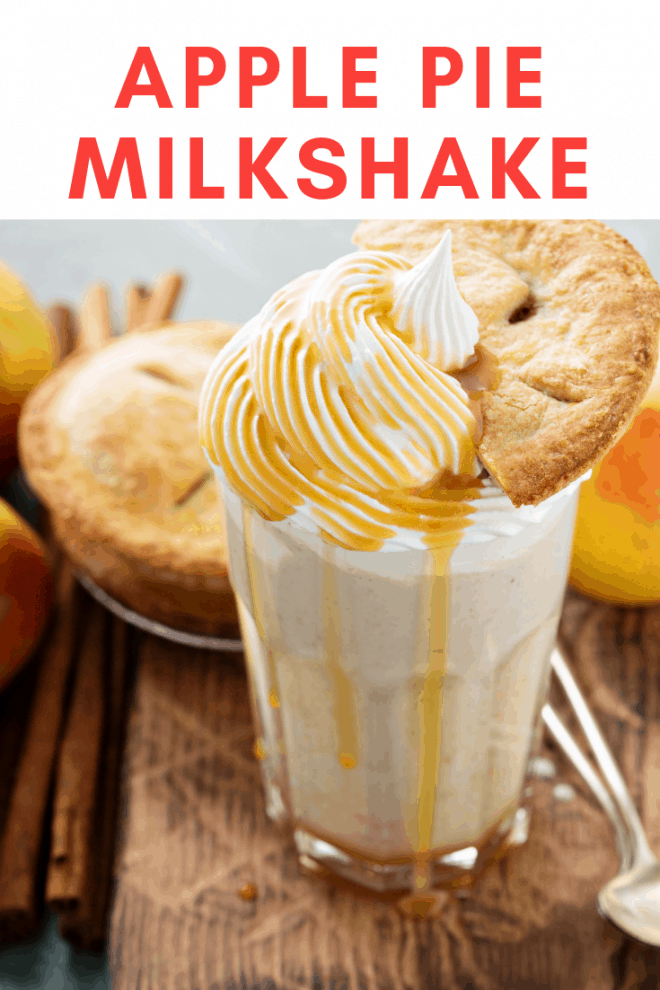 As American As Apple Pie

We’ve all heard the above slogan numerous times. So, I researched and found out that neither apples nor apple pie originated in America. Apples are native to Asia and the early colonists of Jamestown brought apple seedlings and cuttings from European trees.

I read somewhere that the first written apple pie recipe can be traced back to 1381. It included raisins, pears, and figs in addition to the apples. And, it contained no sugar. Doesn’t sound very appealing to me.

I like the modern-day version of apple pie and it flavors a milkshake wonderfully.

For me, this is a special occasion dessert shake. It’s not an everyday event. Sometimes, I’ll use a smaller slice of pie, reduced fat ice cream, and low-fat milk or almond milk. It’s not as decadent, but it works. 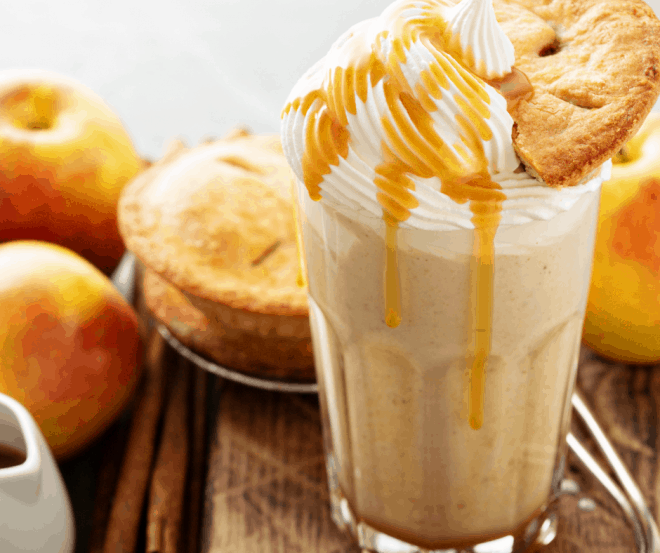 You’ll need a slice of apple pie for each shake. For this recipe, I bake Mrs. Smith’s Dutch Apple Pie according to the directions on the package. Let cool completely.

To make one shake, place a slice of apple pie in a blender with three scoops vanilla ice cream (about 3/4 cup of ice cream). Add 1/4 cup milk, two dashes of cinnamon and one dash of nutmeg. Blend together until creamy.

For this recipe, I use Mrs. Smith's Deep Dish Dutch Apple Pie, baked according to package directions and cooled. 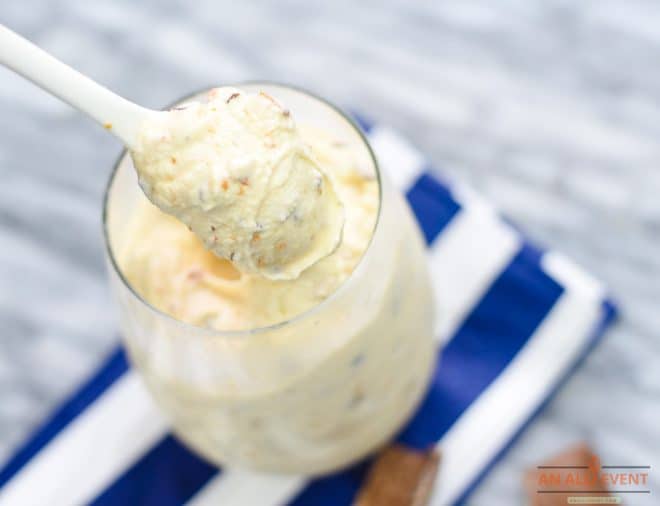 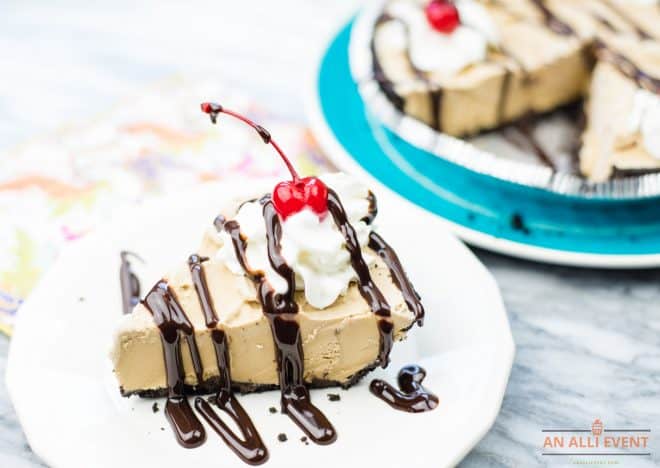 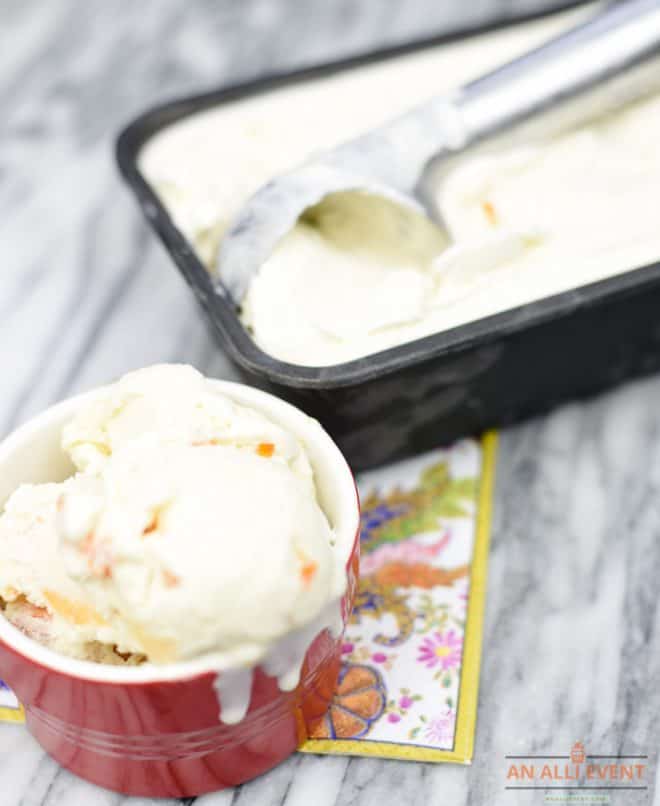 Shrimp and Grits Are A Southern Classic