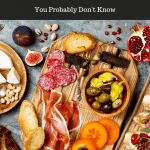 The food we eat has a direct impact on our health and wellness, and even on our overall state of mind! From the mildly strange to the downright scary, here are 10 interesting food facts to help you get through your afternoon… 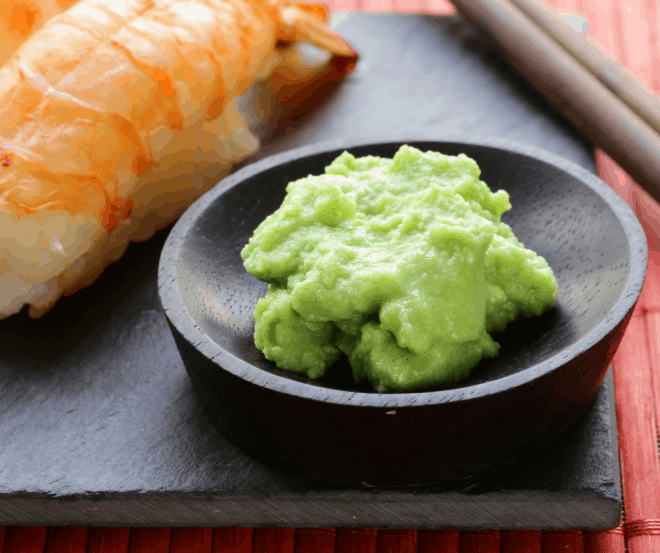 Real wasabi is an expensive and challenging thing to make, because of this most supermarket varieties available are just colored horseradish with flavorings.

Real wasabi is made from wasabi plants which require very specific conditions to grow and thrive, which makes it very expensive and hard to get your hands on. Luckily the fake horseradish version does a perfectly fine job of masquerading as the real deal. 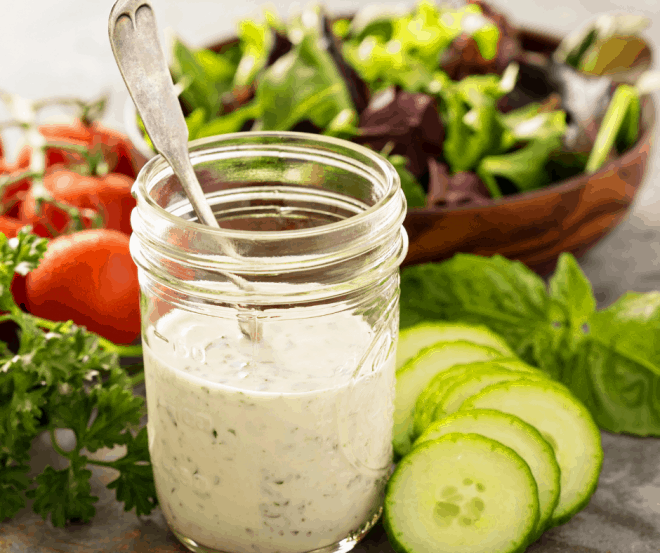 Salad doesn’t seem complete without a little (or a lot) of ranch dressing. Your much-loved ranch dressing is that bright of a white color because it has titanium dioxide in its list of ingredients. Yes, you read right – in case you were wondering, that is the same chemical used to color paint and sunscreen. Seems a little less yummy now doesn’t it… 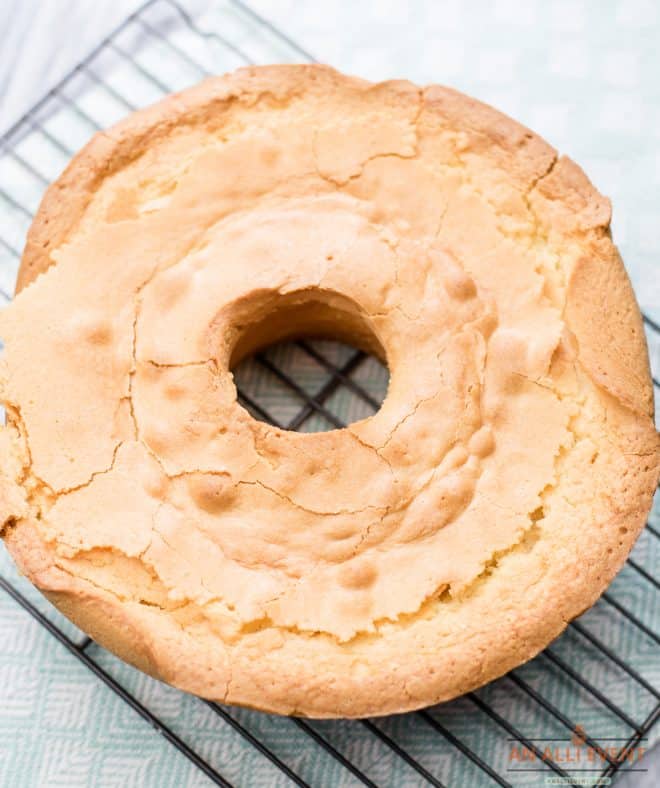 Pound cake got its name from the recipe quantities used to make it. In the original recipe, pound cake had one pound of each of four ingredients; flour, butter, eggs, and sugar. The origins are pound cake lie in Northern Europe and date as far back as the 18th century.

One hamburger patty from a fast-food joint can have meat from up to 100 different cows in it. The ground beef used to make hamburger patties is made from a collection of muscle tissues.

Putting a dimple with your thumb before cooking can ensure the meat cooks evenly. This indentation will help the patty hold its shape during cooking. This doesn’t change the number of cows who died for you to have that burger, but at least it will look better… 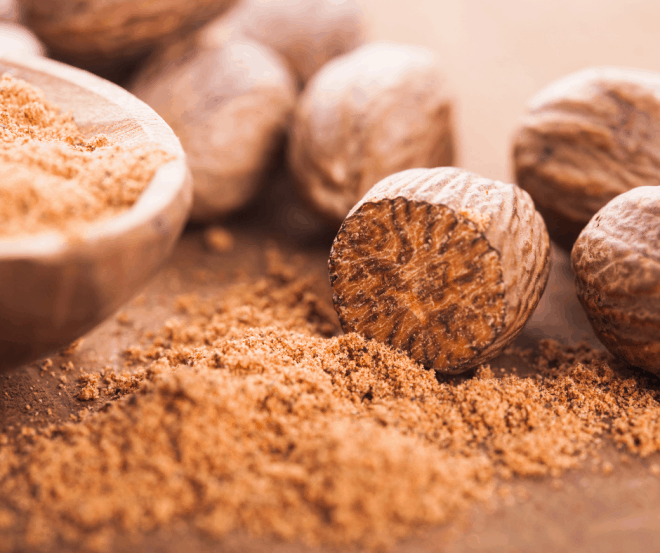 Here’s another interesting food fact! Nutmeg is a hallucinogenic and a pretty powerful one at that! Nutmeg contains the compound myristicin and if ingested in large enough quantities will have you seeing all sorts of strange things.

Most spices can keep for quite a while, even once ground, except nutmeg – ground nutmeg loses its flavor very quickly so you probably won’t feel compelled to eat the required amounts (which is good because drugs are bad).

If you are a meat-lover there is almost no chance you don’t know what I’m talking about here. Wagyu is the most expensive beef in the world.

These pampered Japanese purebreds are renowned for their rich taste and impeccably smooth marbling. Olive Wagyu is raised on a small Japanese island called Shodoshima, which is famous for its olive oil production, the cows there are fed on a by-product of olive oil.

Coconuts were once used as weapons during WWII by the Japanese. They were filled with items (like grenades) and fired at their enemies. Coconuts are better used for their anti-viral, anti-fungal, and anti-bacterial properties, or in food like good old fashioned pie recipes with a twist.

Ketchup was once widely used to treat a variety of ailments, including an upset stomach! People back in the early 1800s (who clearly did not have the interwebs) strongly believed that tomatoes had medicinal qualities, so much so that one of the doctors created a recipe for ketchup of sorts – which eventually became a concentrated pill – prescribed by him, of course. I am sure tomatoes are an important part of a balanced diet, they aren’t likely to cure anything.

Chilli peppers don’t burn your mouth. Instead, chilies contain a chemical called capsaicin which tricks your mouth into thinking it has been burnt! This is simply a trick of the mind, so if you can mastermind over matter you may be able to chew them without flinching – which is fantastic apart from the fact that it serves absolutely no purpose at all. 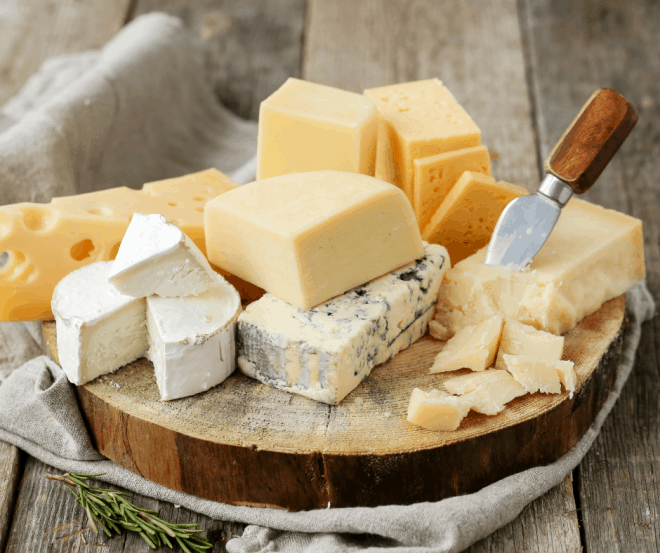 Cheese is the most stolen food item in the entire world! So much cheese is stolen globally that it is estimated that 4% of all cheese made ends up being stolen!

There is perhaps a strong possibility that the rats have something to do with it, someone should really investigate this more… they could uncover a secret underground cheese smuggling industry.

Now that you know these 10 interesting food facts, next time you are sitting down to a meal you should consider where that food has been and what it took to get to your plate!